The Second Round Success of the Vegan Curious 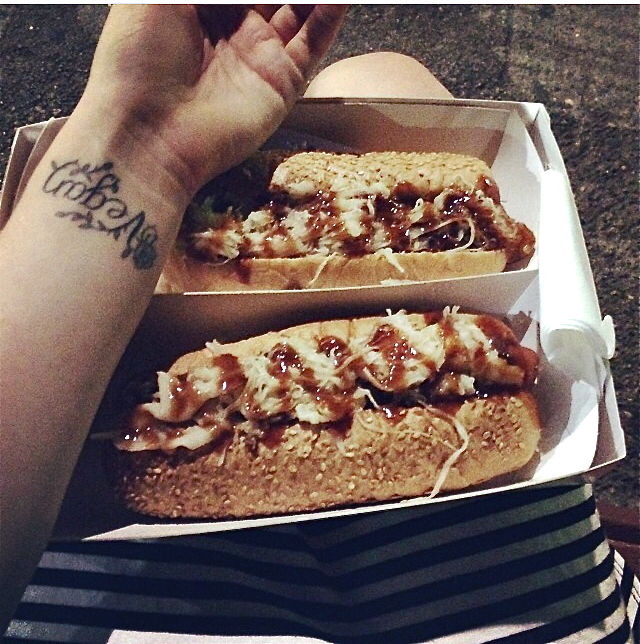 So, I’m telling friends I’m making the transition as I research scrambled tofu. I’ve watched Earthlings, I’ve read Eating Animals, I have vegan pals, I’ve been a vegetarian for long enough to prove I’m committed. I believe in vegan values and I want the exploitation of animals to end. I’m planning to find cheese replacements at the health food stores and phase all animal products out, but two months pass and I’m still ‘making the transition.’ So I had to ask myself ‘why am I struggling?” I did eventually identify some reasons I am having trouble, and which perhaps other new vegans are distressed about as well.

Don’t be like me and fail to buy groceries for yourself, so that you’re left with what your family or housemates have left in the fridge. Don’t feel bad, just buy plenty of food and start incorporating alternatives into your pantry so you have vegan options, especially when you need something at 3am.

Going vegan requires us to give up the privileged idea that humans are more entitled to life and freedom, and thus anything non-human is OK to exploit. Giving up eggs and dairy (etc.) requires not only going through an ideological process, but research and a very good relationship with health food stores and food markets. Mainstream supermarkets sell things like soy, almond, quinoa, oat and rice milk and a variety of helpful alternative foods.

The Belconnen and Fyshwick Farmers Markets should be regularly visited. Also bond with health food and organic stores. One of my favourite organic places is As Nature Intended at the Belconnen Fresh Food Markets. I also love Mountain Creek Wholefoods at the Griffith shops. They both sell a bunch of essential products that are going to be hard to find elsewhere. Also, a number of organic, heath and alternative food stores (as well as some Chemists) often stock cruelty free beauty products, like Sukin.

Read the Wise Words of Others

Absolutely buy vegan cookbooks. You will not think up everything that is brilliant to cook and you will need the wisdom of those that have gone before you and experimented until they found the perfect replication of cheese sauce. These cooks will introduce you to making cheese from cashews, and how to use tahini. Most of us haven’t been eating like this before, so the tips and products of the ’20 year vegans’, are beyond useful. Two books I love are the Oh She Glows Cookbook by Angela Liddon and Isa Does It by Isa Chandra Moskowitz.

There are also apps for vegan recipes and for finding vegan restaurants, as well as a plethora of youtube channels that will teach you how to make a whole range of food, including icecream! I like the Raw. Vegan. Not Gross series on the Tastemade channel. I’m not into eating raw all of the time, but what Laura makes it still suitable for vegans of any style and she’s bloody ingenious.

For some unfathomable reason there is a burgeoning vegan community on Instagram. Search the hashtags and you will find an immense amount of vegan recipes, which often link back to recipe blogs. I follow many vegan-orientated Instagram feeds and get plenty of ideas for meals. Instagram was what originally got me interested in being a vegan; I saw the food, creativity and passion of friends and strangers which inspired me to buy Coyo (coconut yogurt) and soy icecream. I didn’t know these products existed, but when I found out, I was thrilled.

Not all of us are going to become straight edge vegans in a weekend. If you are vegetarian, then you can start by replacing one product at at time. Maybe slowly being less dependent on eggs is easiest for you? My favourite egg replacement is scrambled tofu. Start by replacing cows milk with a non-dairy milk you enjoy. When you order a coffee, get it with soy milk. Once you get into the habit and get used to the taste, start thinking about what dairy products are in desserts or the usual food you eat. Can you make a variation on a cream cheese bagel yourself? What vegan (friendly) cafes are around that could provide you with a sandwich similar? Websites like Vegan Easy and WhyVeg are Australian and list a lot of vegan replacements available (with photos of the products!) and information on where you can get them.

Get a Vegan Community 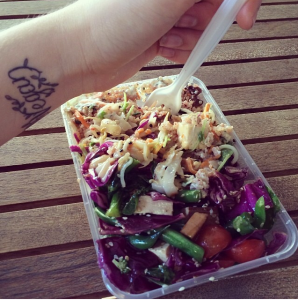 Another challenge of going vegan is dealing with the responses of meat eaters. When telling people about my choice, I often got the response “that’s cool that you are vegan” squashed into the back of “I couldn’t live without my meat though.” This kind of answer is a way of not interacting with what someone is saying and the (threatening) idea they are presenting. Nevertheless, it possible for your meat-eating friends and family to support and respect your beliefs once they move past defensive reactions. But regardless of how supportive those around you are, joining vegan meet-up groups, picnics and other social events are essential for feeling understood and supported, and gaining wisdom. People who share your beliefs are going to sympathise with your particular concerns and will likely be able to suggest a product, book or way of seeing things that will help.

If you find yourself despondent from the constant, small digs; the frequent sounds of “I don’t know why anyone would want to be vegan” and “I think eating meat is part of being human” then I suggest going to a cafe with vegan options (Essen, The Front, Roasters, Sweet Bones, My Rainbow Dreams, Satis) and taking out Eating Animals by Jonathan Safran Foer for the first or third time. Maybe read one of the books I’ve started on, The Emotional Lives of Animals by Marc Berkoff. It’s important for morale to fill yourself up with positive influences. I not only suggest going to fresh food markets, health food stores and vegan meet-up groups because it will help with maintaining eating vegan, but because it puts you in close contact with people who can support you.

I’m sure there will be more challenges to come. Like, for instance I’m still not certain if I need to carry those juice box-sized soy milks with me everywhere, so when I go to friends’ houses I can have tea. But hopefully I have solved some of the challenges of going vegan. 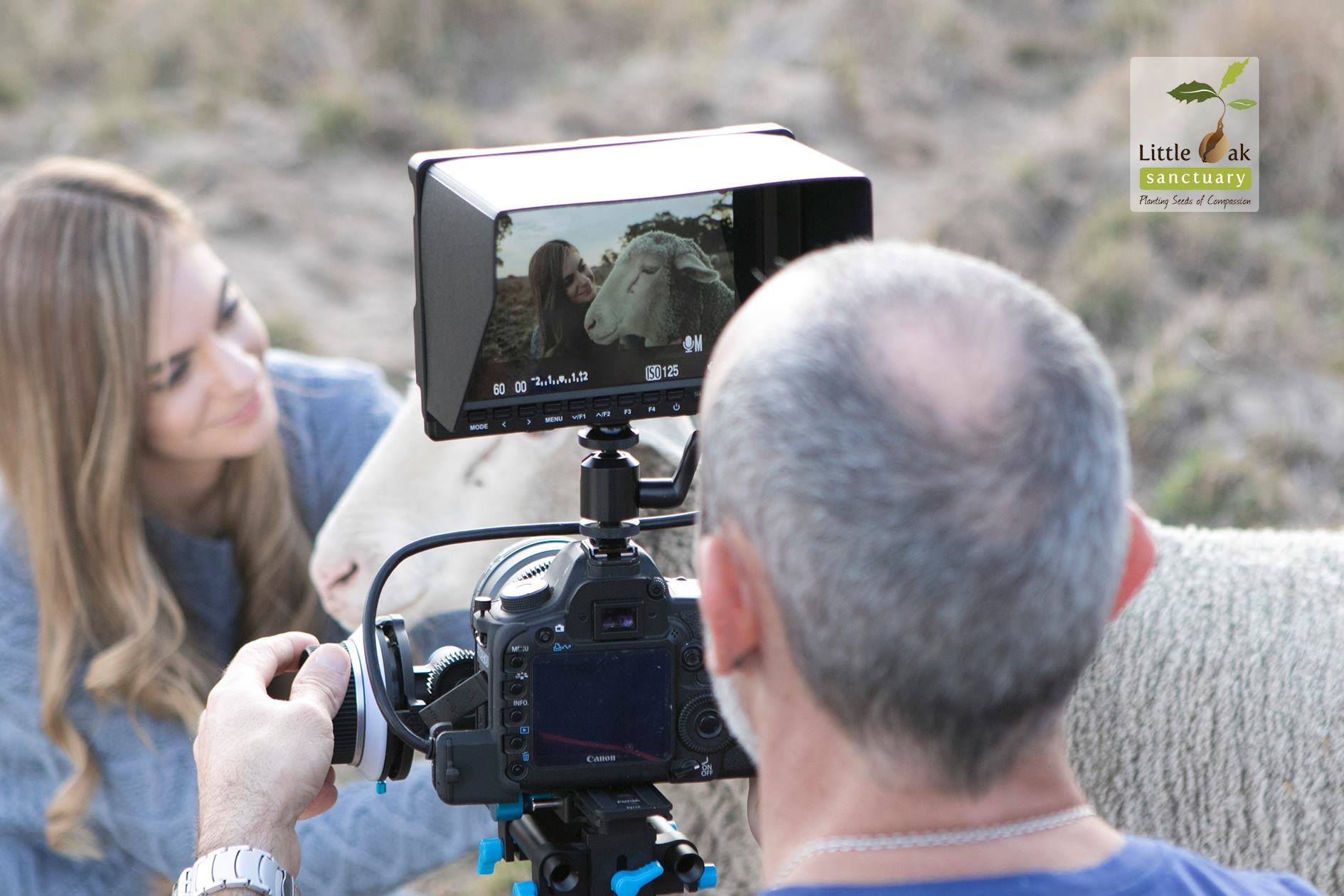 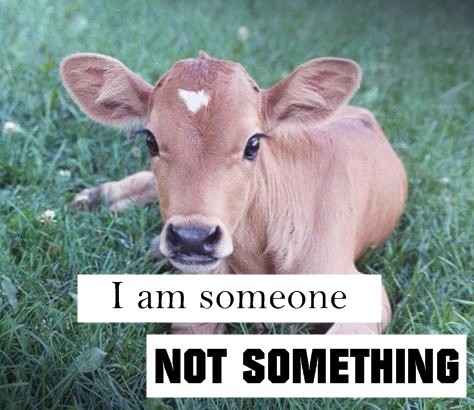