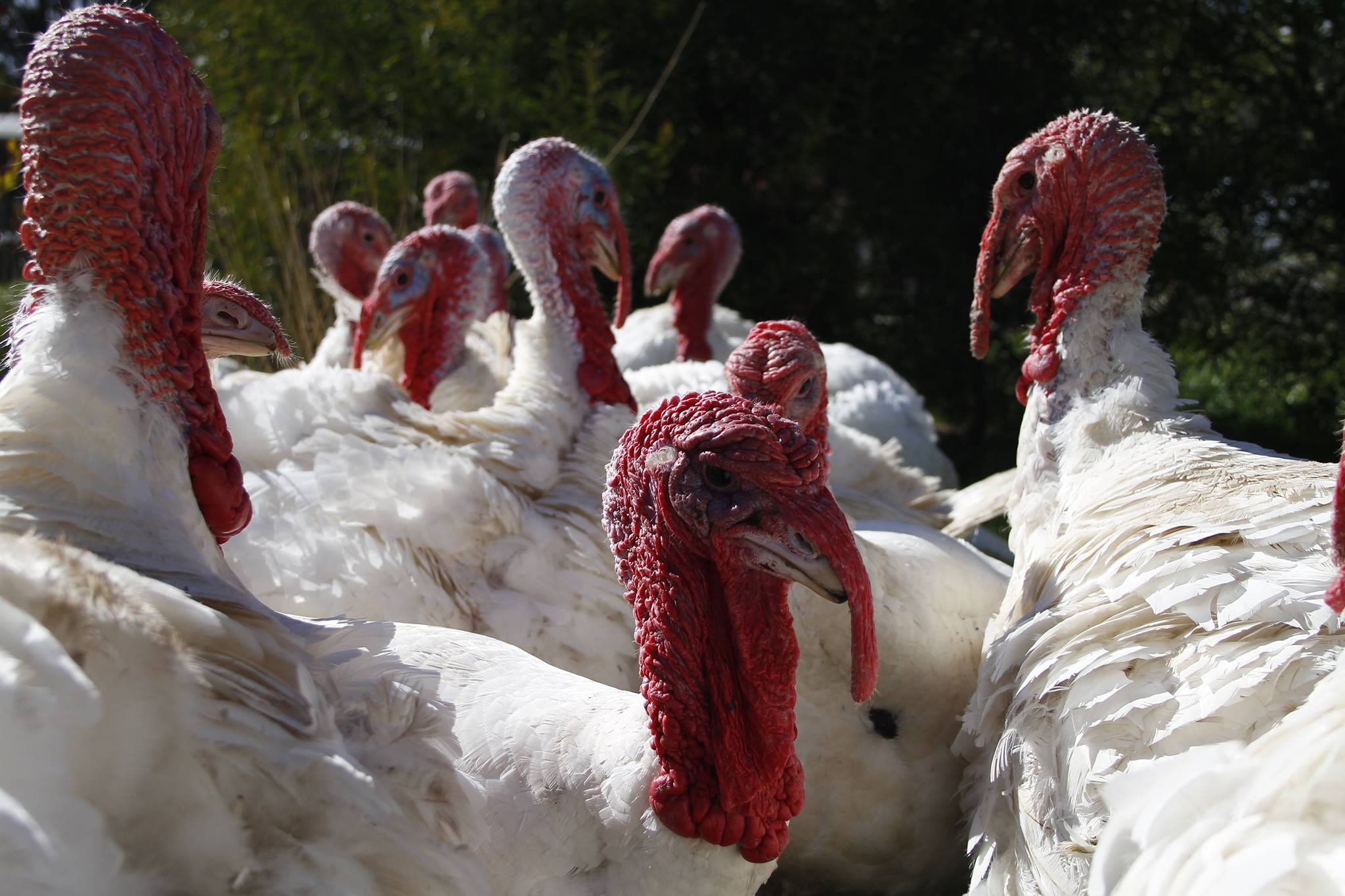 Please click here to read about the sad news of Bede Carmody’s passing.

A Poultry Place was a no kill sanctuary which offered a safe, permanent home to rescued and unwanted domesticated poultry (roosters, chickens, ducks, turkeys and geese).

The sanctuary focused on poultry because they are the most exploited group of animals in today’s society, with almost 50 billion being slaughtered each year, most having been farmed in cramped windowless sheds and battery cages. Since 2001 A Poultry Place assisted thousands of animals by offering them temporary or permanent shelter.

A Poultry Place began in January 2001 when Bede Carmody took possession of a cleared five acre block of land. He spent 18 months transforming it into an animal sanctuary planting more than 500 native trees, erecting fences and planning dedicated animal precincts.

While the sanctuary’s primary focus was on domesticated poultry there was also a resident sheep flock, a resident pride of cats and two resident goats.

All the animals had a carefree existence – they were not exploited for food or clothing and were free to roam during the day. None of the animals were allowed to breed, as there are too many animals needing permanent sanctuary without breeding more.

Every few months or so the Bede would send out a much awaited newsletter to his supporters which were uploaded to this website and promoted in our updates.  We we preserve them here in his memory.