PLEASE BE ADVISED THAT THE FOLLOWING CONTENT MAY BE UPSETTING

In the early hours of Easter Monday a truck carrying 108,000 one-day old chicks in containers crashed on Burley Griffin Way as it headed to a poultry facility in Tabbita. Most of the containers were thrown from the truck as it crashed down an embankment. Yass Valley Council were reportedly in charge of the ‘clean up’ that lasted until around midday the next day.

At around 4pm concerned citizens attended the site in case any birds had been left behind. As they approached, they could hear plaintive but feeble chirping. When they reached the site, a scene of utter devastation met their eyes. The area was scattered with thousands of little bodies both living and deceased. Everything in the area, including the living and dead chicks, had been bulldozed into piles of debris, with live chicks left to suffocate and die in the wreckage. Rescuers then worked for over 5 hours digging the babies out of the mounds by hand.

The accompanying footage makes clear that the actions of those involved in the transport of these animals and the so-called clean-up showed complete disregard for the thousands of lives affected. This kind of hideous occurrence epitomises the cruelty and suffering inherent in animal agriculture and the consumption of animals, and animal products. 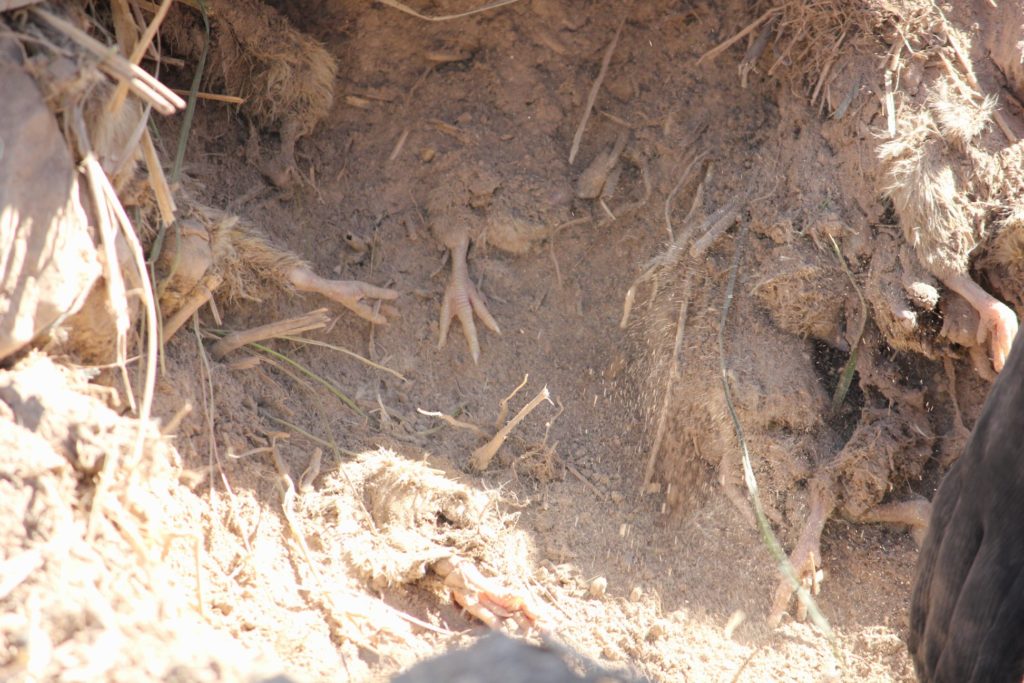 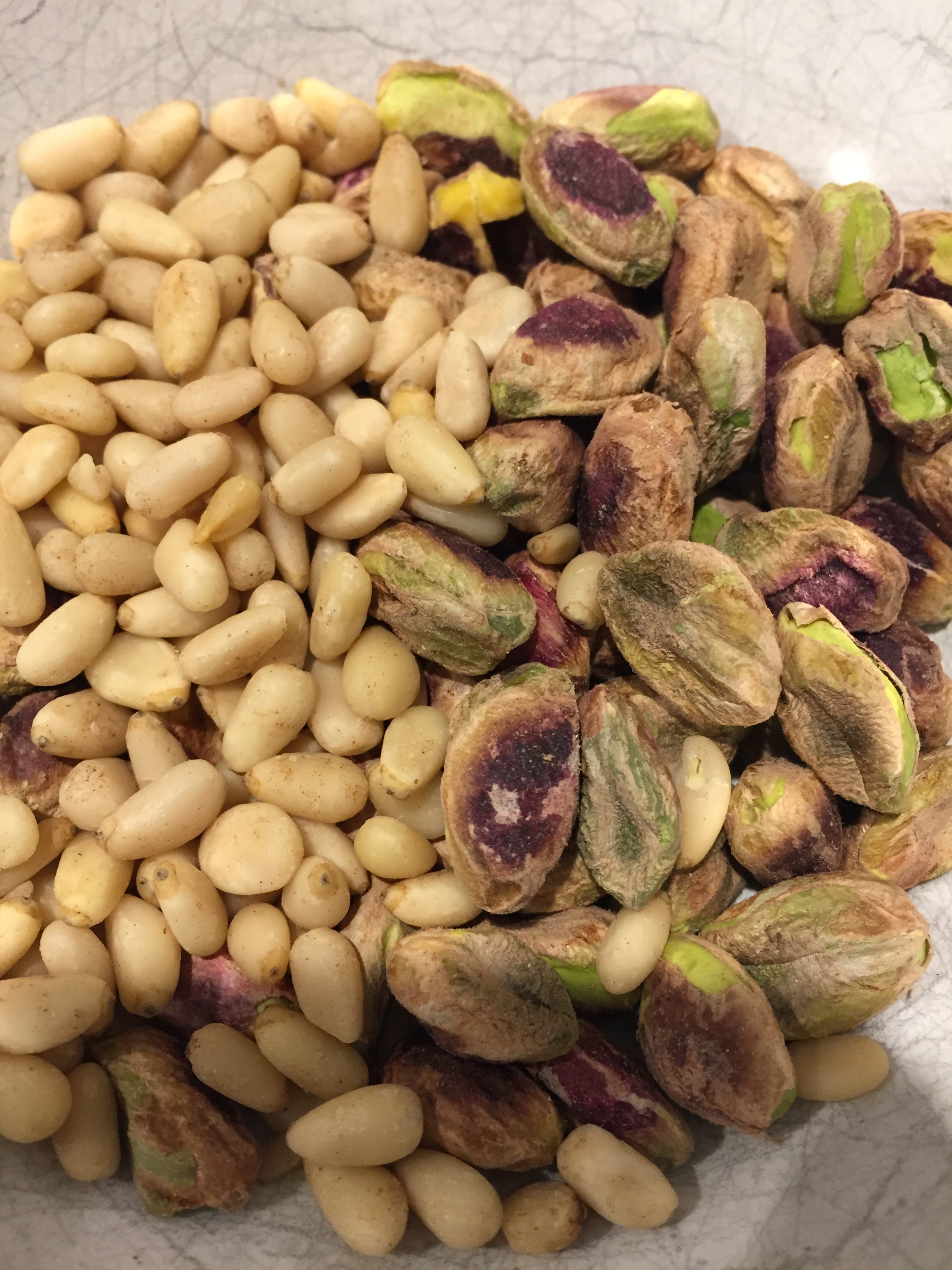