AnimalACTivism Collective organised a Cupcake/Laptop Challenge on Thursday 27th August. James Aspey and 5 local activists set the stall up in Garema Place and invited people to watch a 4 minute loop about the factory farming industry. The video clip was from Chris Delforce’s Lucent documentary. They were given showbags which included AAC No dairy cards, Vegan ACT brochures, Vegan ACT 30 Day Challenge Mentoring information, Vegan Easy bklets and a flyer to James Aspey’s talk at being held at ANU.

This is proving to be an extremely effective form of activism and AnimalACTivism Collective plans to hold these events a few times a year.

Here’s the video from the cupcake challenge on 2 July 2015. Thanks to Tina Costessi for editing the video. -Adrian Muscat 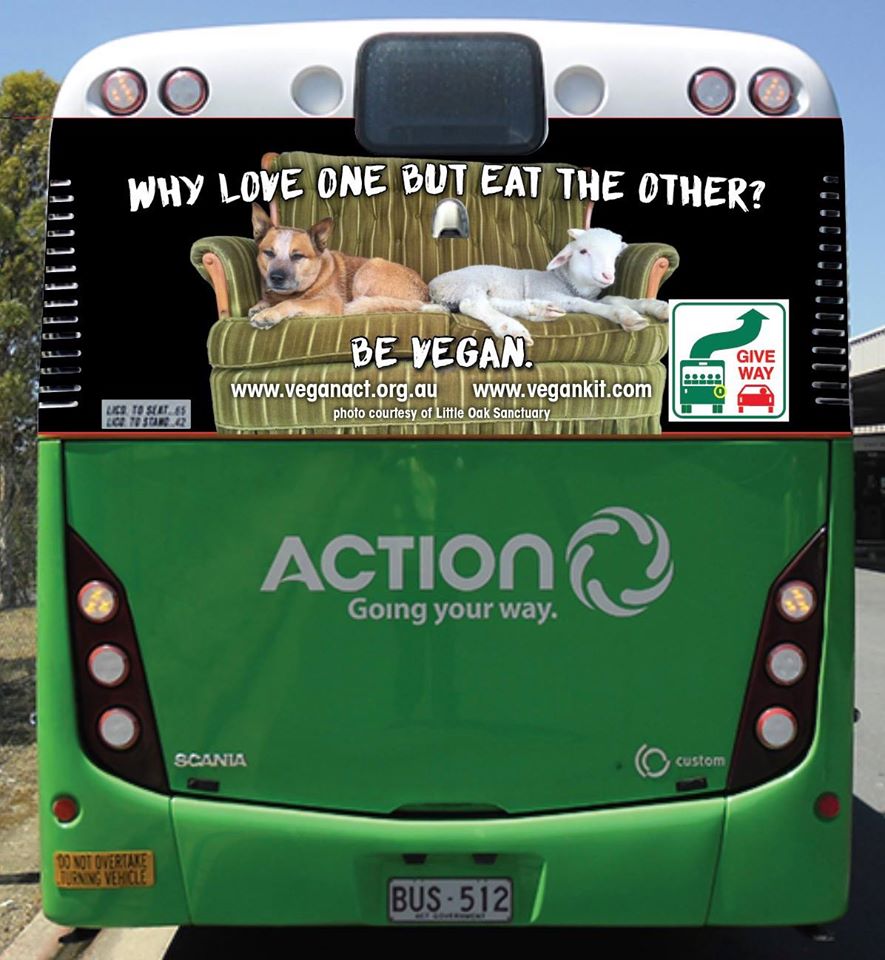 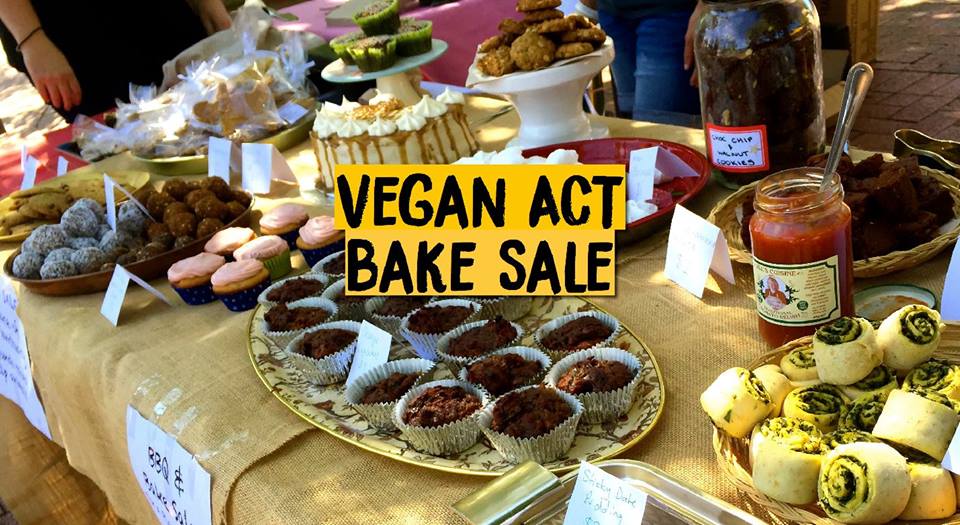 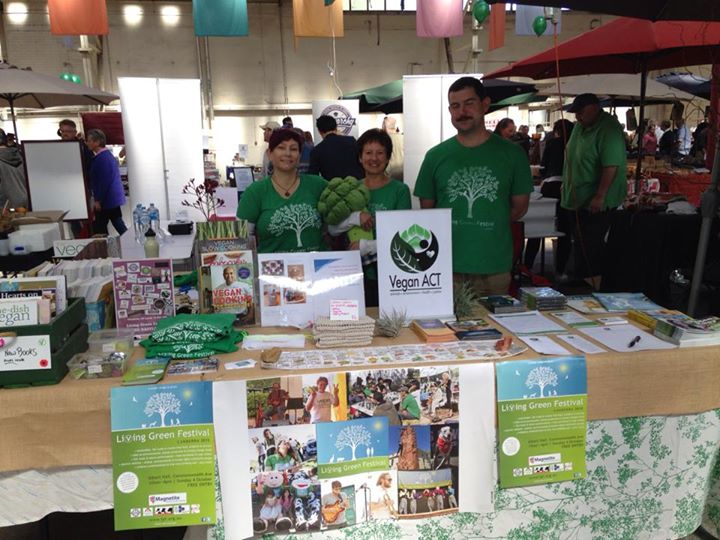