Hey Vegans, this new Cheeseburger’s for you.

MEDIA RELEASE: TUESDAY, 2 OCTOBER 2018
HUNGRY JACK’S, HOME OF THE WHOPPER NOW A HOME FOR VEGANS
The number of Aussie vegans is on the rise and Hungry Jack’s, home of the Whopper is now excited to welcome vegans
with its new Vegan Cheeseburger, giving everyone the option to enjoy a better burger.

Roy Morgan research has revealed more than 10 per cent of Australians live a meat-free life. This, and a growing trend
towards veganism and ‘plant-based eating’ have been the driving force behind Hungry Jack’s decision to add a vegan option to its menu.

Hungry Jack’s Chief Marketing Officer, Scott Baird said the company recognised the nation’s increasing population of vegans and has responded to changing preferences.  “We are committed to making sure there is something for everyone at Hungry Jack’s, so we are very excited to offer a great value option to the growing number of vegans around the country.
“We received a terrific response during the trial phase and we are confident Australians will embrace the Vegan
Cheeseburger, just as they did the Veggie Whopper, which was introduced 17 years ago and is still going strong,” said Mr
Baird.

At the same price as the Whopper Cheese, the Vegan Cheeseburger offers fantastic value when compared with other vegan alternatives on the market, which are often sold at a premium price. With vegan-friendly fries and beverages also available, customers are now able to enjoy a complete vegan meal at Hungry Jack’s.

Vegans, ‘part-time vegans’ and those wanting to try something new, are all encouraged to get their hands on the new Vegan Cheeseburger at one of more than 400 Hungry Jack’s restaurants across the country, available in all states from today. 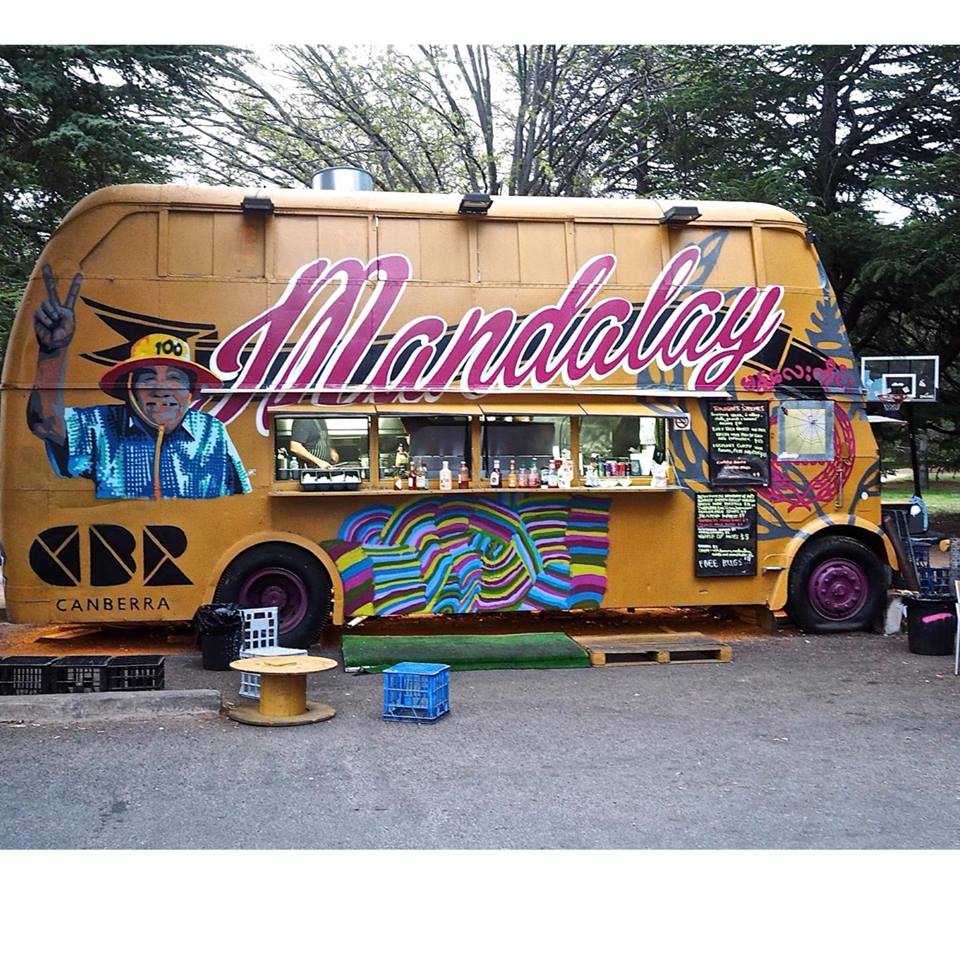 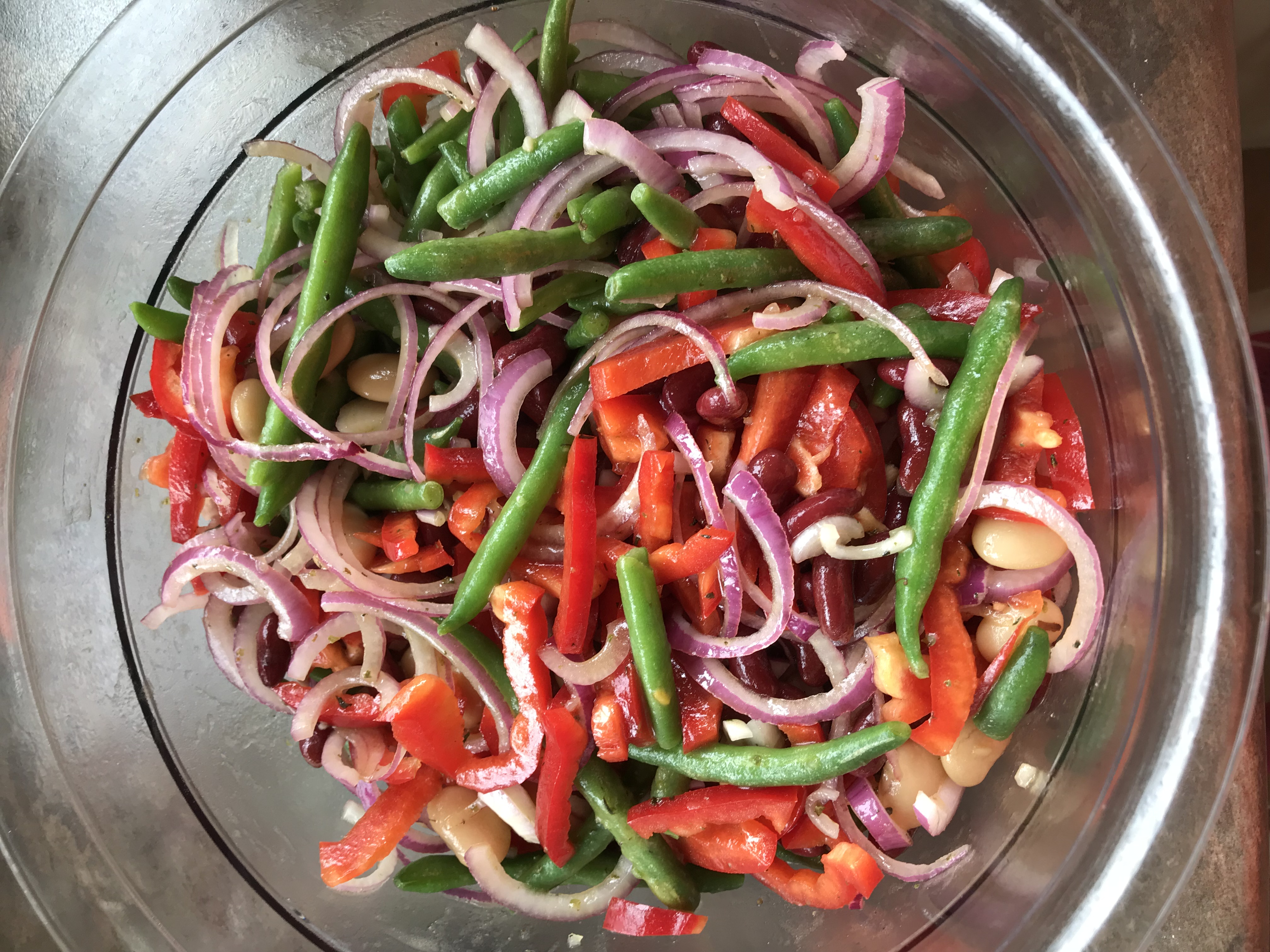