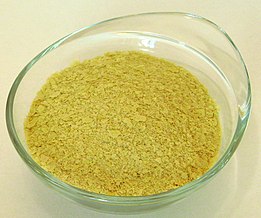 Nutritional yeast is a deactivated yeast, often a strain of Saccharomyces cerevisiae, which is sold commercially as a food product. It is sold in the form of flakes or as a yellow powder and can be found in the bulk aisle of most natural food stores. It is popular with vegans and vegetarians and may be used as an ingredient in recipes or as a condiment.[1]

It is a significant source of some B-complex vitamins, and contains trace amounts of several other vitamins and minerals. Sometimes nutritional yeast is fortified with vitamin B12.

Nutritional yeast has a strong flavor that is described as nutty, cheesy, or creamy, which makes it popular as an ingredient in cheese substitutes. It is often used by vegans in place of cheese,[2] for example in mashed and fried potatoes, atop of “scrambled” tofu, or as a topping for popcorn.[3]

In Australia, it is sometimes sold as “savoury yeast flakes”. In New Zealand, it has long been known as Brufax. In the United States it is sometimes referred to as “hippie dust”, “nooch” or “yeshi”, an Ethiopian[clarification needed]name meaning “for a thousand”

Where do you get it?

You can buy it at almost any health food or vegan store. Such as the Cruelty-Free Shop, Braddon. 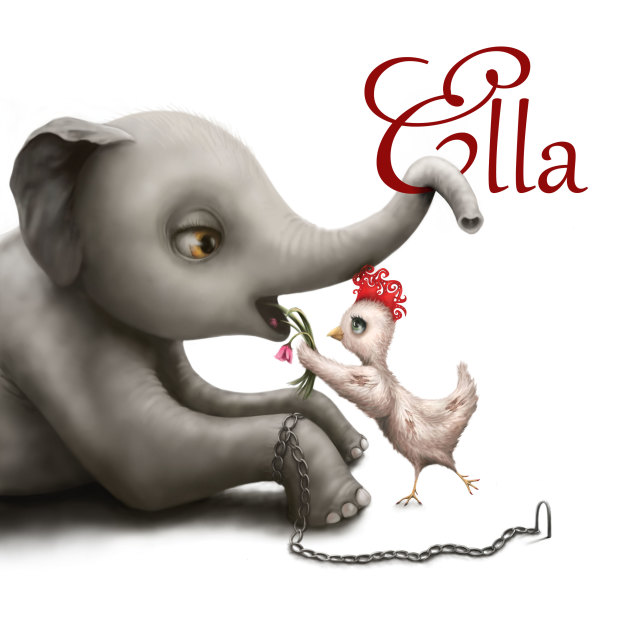 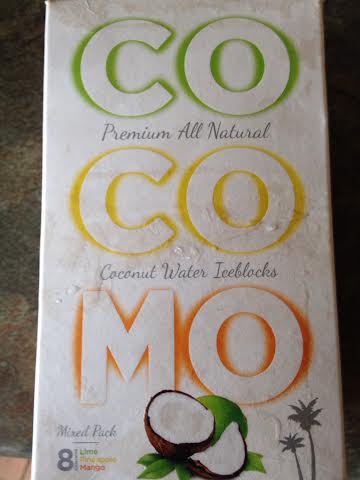 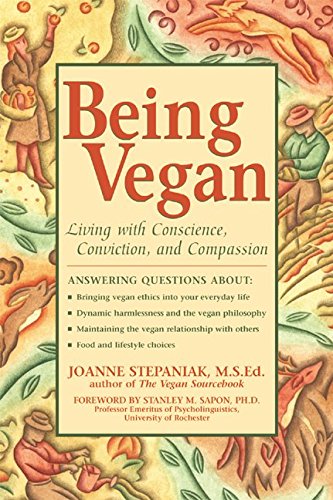