We’ve recently discovered that both the Indian food outlets in the two Canberra Centre food courts in Civic use dairy in ALL of their vegetarian curries and dahl. The outlets are called ‘Touch of India’ (and may have once been ‘Jewel of India’?). We noticed that the outlet up near Dendy used to say on its menu board that no animal fats were used in its cooking, but the board has now changed and it no longer contains this statement. 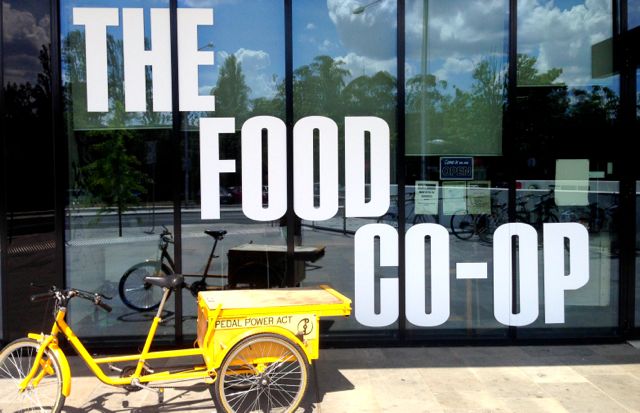 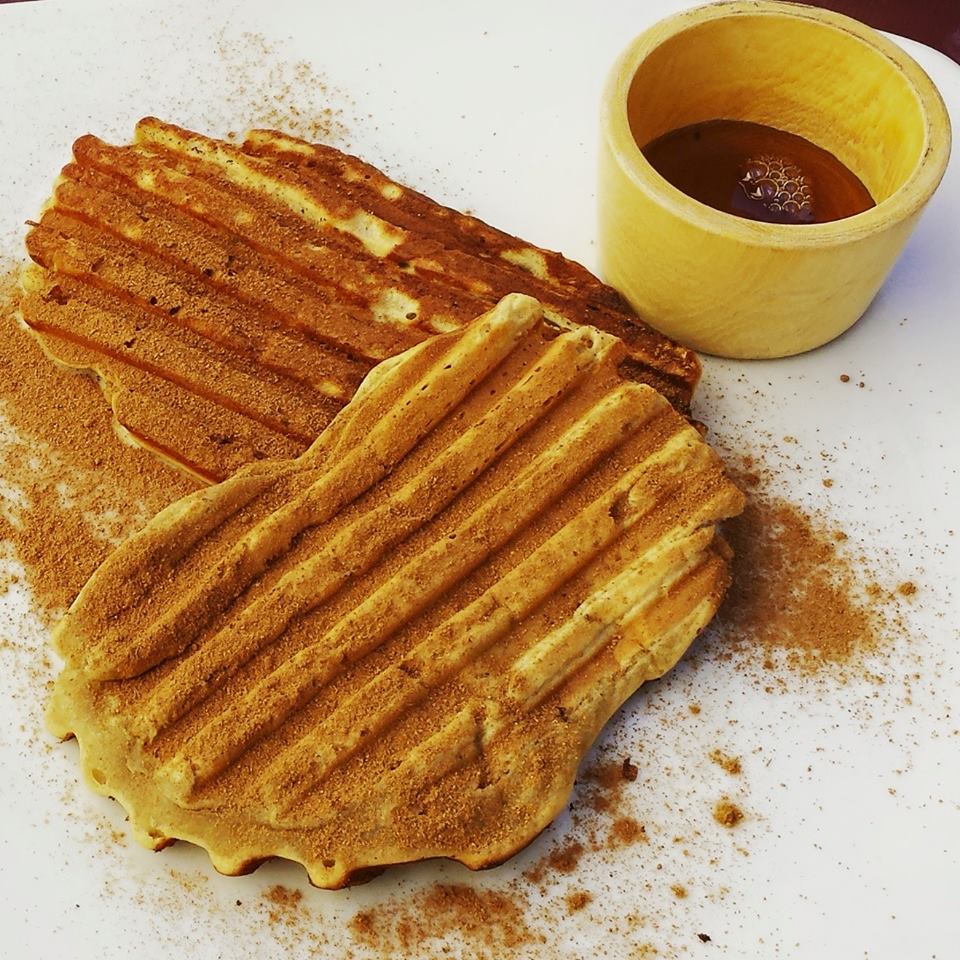