The Ghosts In Our Machine – Film Review by Clare O’Sullivan 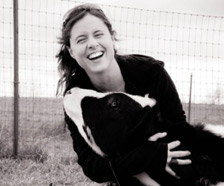 The Ghosts In Our Machine, directed by Liz Marshall, follows photographer and animal rights campaigner Jo-Anne McArthur as she carries out her life purpose – to tell the stories of non-human animals used and abused by humans.

Animal activists are often viewed by society as militant and unreasonable individuals void of the ability to rationalise why we ‘need’ to use non-human animals. This film features Jo-Anne as an exemplar of what it truly means to be an animal activist, breaking this societal view. Rather than painting her as a legendary hero of the animal rights battle, Marshall shows her as distinctly human, capturing not only her passion and deep love of animals but also her own struggles and grief. Jo-Anne reveals she suffers from PTSD and regular nightmares, haunted by what she has seen. Despite this, she continues to document the lives of non-human animals. This raw portrayal allows the viewer to empathise and to understand Jo-Anne as both an activist and a fellow human being.

The film explores the systemic and inherent cruelty in using non-human animals for human purposes – from laboratory animals to animals kept in fur farms and the animals humans determine are ‘okay’ to eat.

While some footage is disturbing, this is juxtaposed with stories of hope and joy, showing non-human animals that have been liberated, ensuring the viewer does not become overwhelmed by the enormity of animal suffering.

Cinematically this film is beautiful. Marshall incorporates Jo-Anne’s photography seamlessly into the film. Jo-Anne is renowned for her ability to capture the soul of the non-human animal through photography, and Marshall is able to retain this in the film. The soundtrack, performed by Radiohead, is stirring.

As an animal activist, I found the film made me to want to do more for animals. I walked away feeling inspired by Jo-Anne’s story and a desire to continue to fight the very long hard fight for animal liberation. 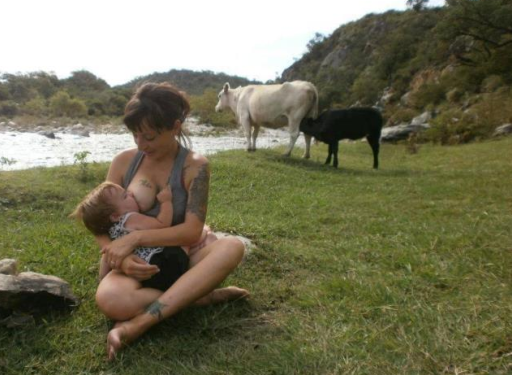 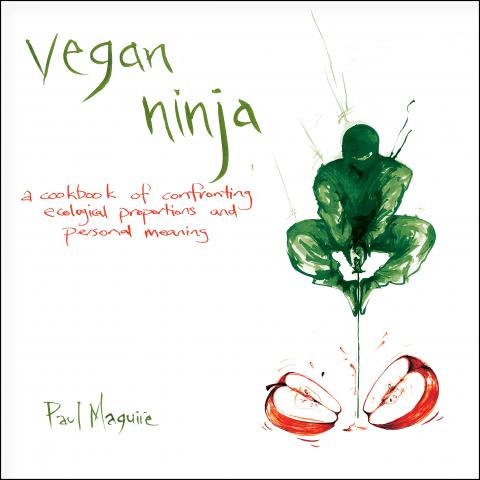