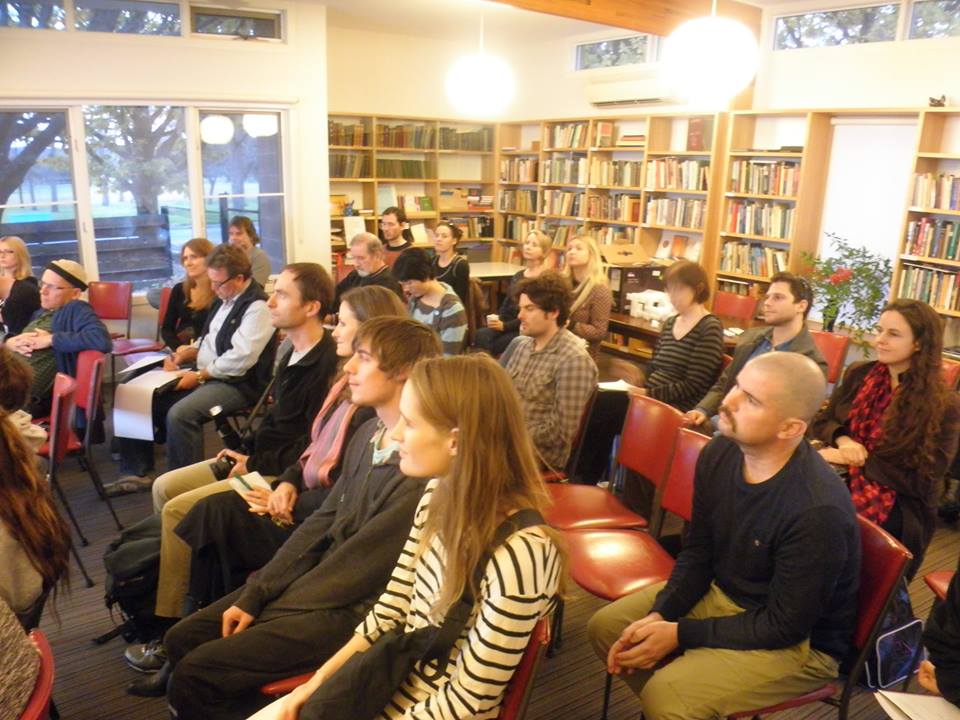 AnimalACTivism Collective organised an ACTivism seminar with Kym Staton the founder and director of the Sydney Vegan Club. This inspiring seminar took place on the 13th of June at the Friends Meeting House in Turner and was very well attended. Delicious food was provided.

In this seminar Kym shared some incredible insights that SVC has gained through analysis of the results of ten different modes of outreach and his approach for bringing about a vegan revolution via the most strategic and cost-effective activism. He shed light on the systems that create and sustain the paradigm of systemic animal cruelty, critically analysed the options for activism, and showed how effective activism strategies have the potential to enable us to achieve a vegan Australia by 2025.

As a result of this ‘Team Earthlings ACT’ was set up to organise an Earthlings screening using Kyms strategy’s with Crowdfunding and Indiegogo. 22 people were on the working team with Jyoti Dambiec being Team Leader coordinating the group.  If you wish that you could do more for the cause and have some solid skills and strategies to use, get in touch via contact@veganact.org.au. Its not anywhere as complicated as you might think!

Seminar Topics Included:
* An equation for calculating the effectiveness of different forms of advocacy
* An analysis of ten different outreach initiatives and their results
* An analysis of leading vegan educators in the world, and their varying approaches
* Sydney Vegan Club’s current strategy and why it is succeeding to educate and inspire massive change.
* Can everyone go Vegan?
* The ‘Kindness Continuum Curve’
* How to avoid creating barriers for change in others
* How to locate a VIP (Vegan in progress) who is looking for guidance
* How to successfully educate and inspire a partner or family member
* Five reasons to be optimistic about achieving total animal freedom, and a vegan world.
* The three best ways you can get involved
* Q&A

About Kim
As a full time animal-freedom activist and vegan educator, over the past two years Sydney Vegan Club (SVC) founder, Kym Staton, has helped guide over 1,000 people into a vegan lifestyle. In this time, he’s had the opportunity to try many different modes of advocacy, vegan-spirational events, and co-write The SVC 30 Day Go Vegan Challenge. He has also built a community of over 5,000 members who are helping to crowd-fund and run this dynamic new organisation. 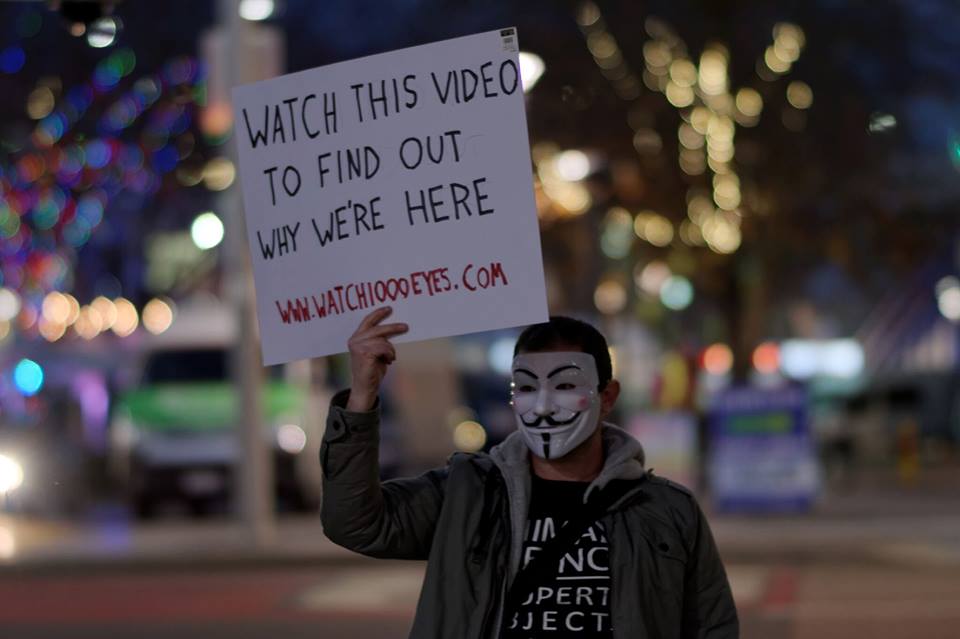 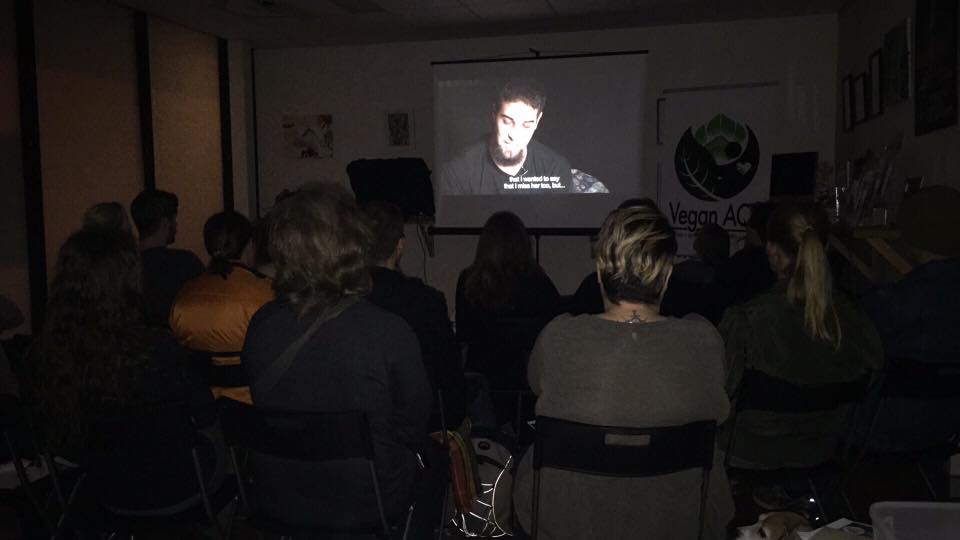 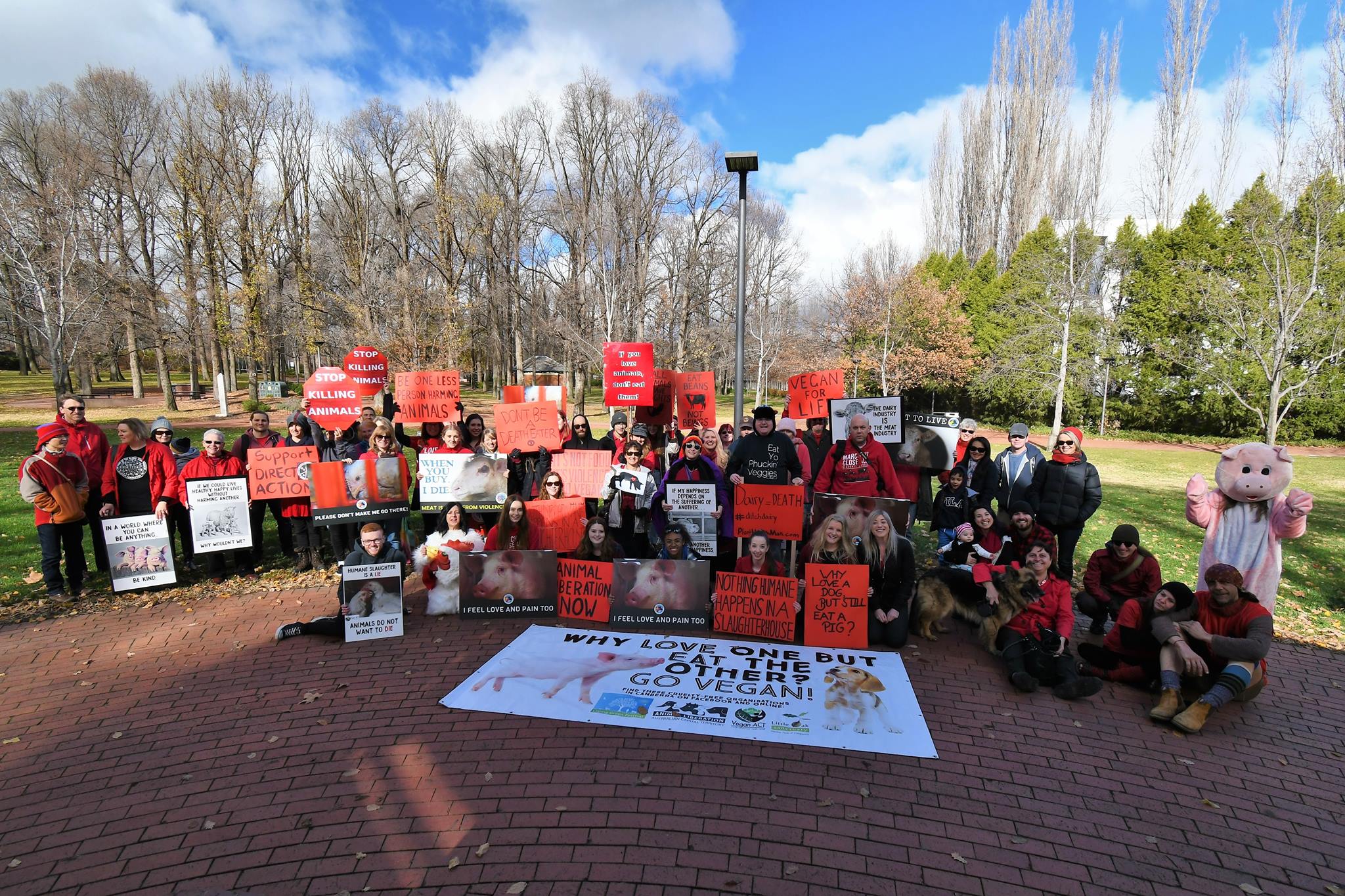