In the Hobart Mercury 27 August 2014 from the tireless, passionate Jenny Moxham.

I’M sure most us regard ourselves as civilised, but how civilised are we really?
If we are complicit in rape, kidnapping and murder, can we honestly call ourselves civilised? Yet this is what we are a party to if we consume dairy products.

Despite the fact we read in our childhood storybooks that “cows give us milk”, they don’t. We steal it from them.

And here’s another thing that some people seem to be confused about — the humble bovine is not designed with a unique ability to permanently produce huge volumes of milk. Her natural milk producing capability is exactly the same as ours.

The only difference is that farmers have selectively bred cows to produce more milk than their bodies intended.

So how are we complicit in rape, kidnap and murder if we consume dairy?
In order for a cow to produce milk it’s necessary for her to have a baby.

Consequently, each year all dairy cows are raped to make them pregnant.

The industry refers to this as artificial insemination, but it’s rape just the same because the female victims are unwilling participants and are sexually violated.
If an unwilling human female was violated in the same way, the perpetrator would receive a prison sentence.

The fact the motive differs — sexual pleasure as opposed to financial pleasure — should be inconsequential.

Shortly after the cow has given birth and bonded with her precious new baby, the farmer heartlessly kidnaps her calf, leaving the mother cow as distraught as any human mother would be if her new baby was kidnapped.

Cows are devoted mothers and will do everything in their power to try to prevent the theft of their calves. Some fight the kidnappers and try to shield their calves with their bodies. Others cry pitifully, and some chase frantically after the truck that is taking their baby away. One cow was reportedly so desperate to find her calf that she broke out of her paddock and trekked through 8km of paddocks and rivers searching for her.

And are the mother cows right to be so concerned about their offspring? You bet they are because this is where the murder comes into it.

Each year in Australia, 700,000 of these tiny, bewildered babies are brutally and terrifyingly slaughtered before they are one week old.

But there are no rewards or “thank yous” for the “faithful” mothers either.

At around five years of age, when their milk supply begins to wane due to the massive burden forced on them, they are callously trucked to the slaughterhouse, where they meet the same cruel and terrifying death as their babies.
Humans generally reserve the word “murder” for the killing of other humans, but if the individual who is needlessly killed is an intelligent, sensitive being who desperately wants to live, then why shouldn’t we call it murder?

It’s certainly not a justifiable killing because we have no more need of cows milk than we have of moose milk or monkey milk. 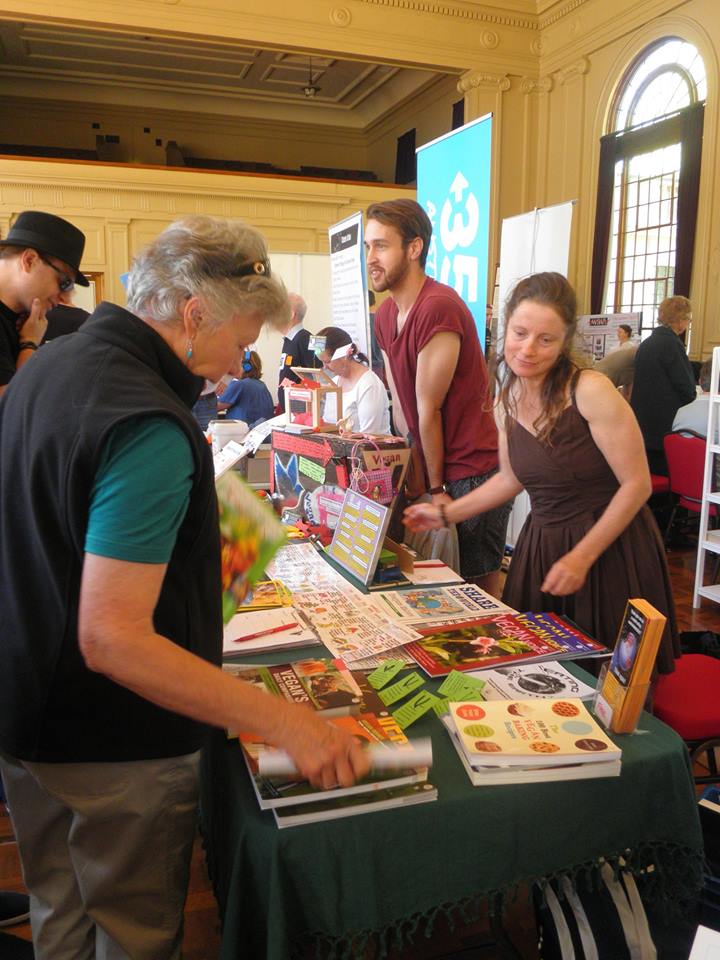 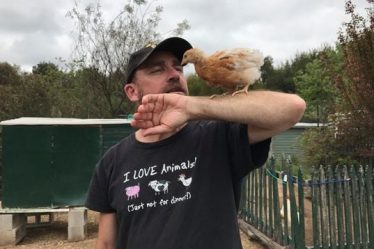