AnimalACTivism Collective organised a talk for James Aspey on 28th August at the ANU Tank lecture theatre. The topic was ‘Telling His Story’. About 70 people attended. Hot soup, chai, cupcakes and savoury food was donated. The money raised from this talk was given to James to support his activism.

BREAKING THE SILENCE BECAUSE SOME STORIES NEED TO BE TOLD!
Introducing James Aspey, a 28 year old peace activist from Sydney, Australia.

In 2014, he embarked on an unprecedented and life changing challenge. James took a 365 day VOW OF SILENCE to raise awareness for animals and promote peace over violence. He did this while travelling around Australia, and also whilst cycling 5000km’s from Darwin to Sydney, in his popular campaign, Voiceless365. He then ended his vow, live, on Australia’s most popular morning TV show, Sunrise and now he’s sharing his inspiring story with the world!

James also shares his life experiences which led him onto his unique journey.

At 17, after being told he had 6 weeks to live unless he started immediate treatment, James went on to win his battle with Leukaemia. His journey took him deeper down the rabbit hole as he started analysing his own life and finding areas where he was causing harm and suffering to the planet, to himself, and to others.

For the following 9 years, James became deeply passionate about helping others take control of their own health and happiness. He became a dedicated Personal Trainer, running his own business and travelling around the world giving health seminars on cruise ships.

He is currently touring around the country to share his highly inspiring, contagiously funny, and incredible journey. His talk includes techniques on being kind to yourself and to others (including animals), chasing your dreams, achieving goals and stepping out of your comfort zone.

AnimalACTivism Collective organised a 45 minute 2XX Radio Interview with James Aspey on Thursday 27 August which was aired on Soapbox. This was filmed by Adrian Muscat. 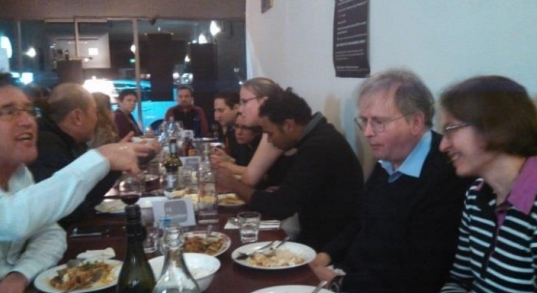 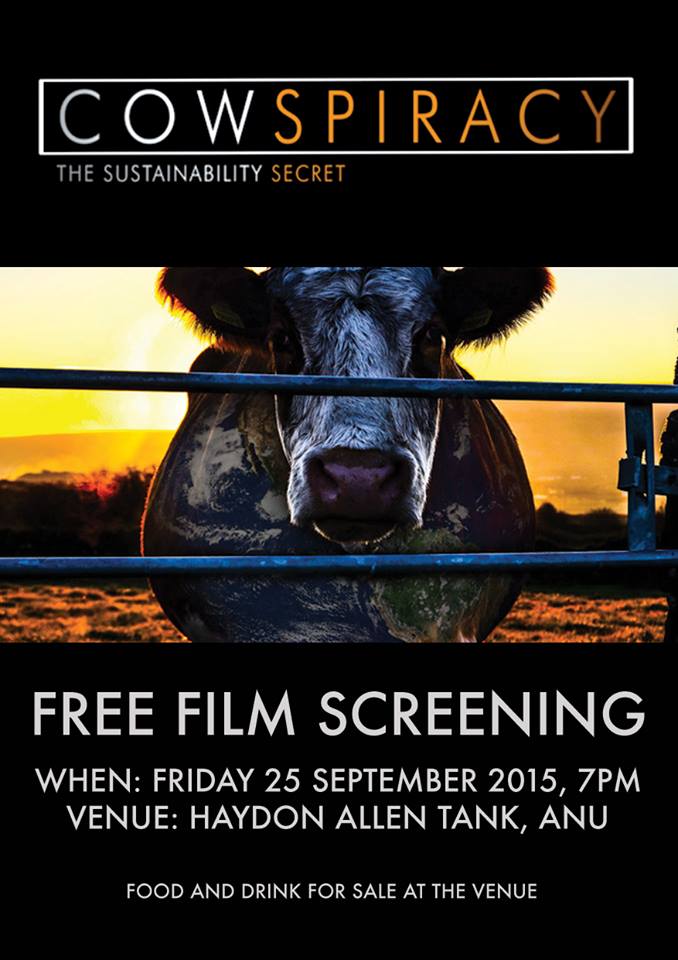 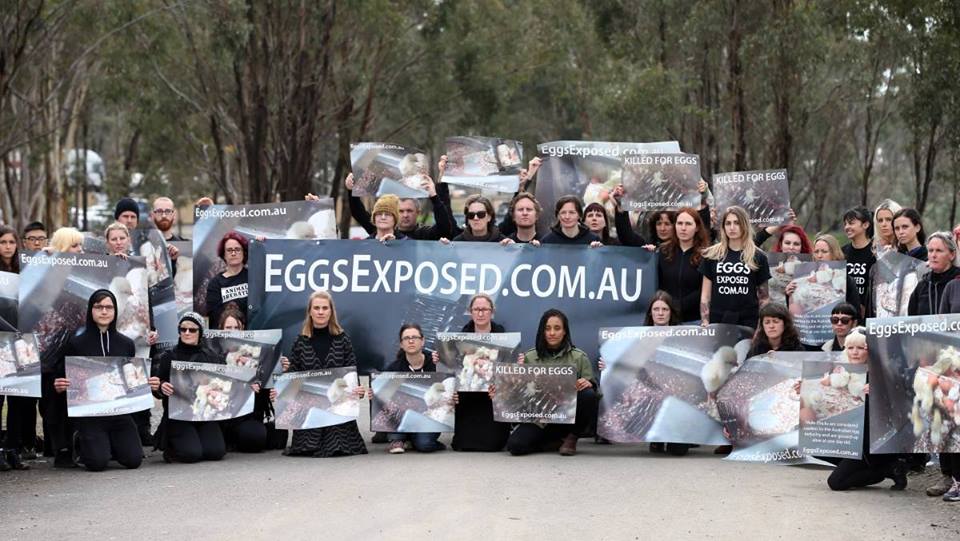